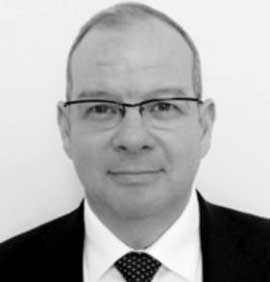 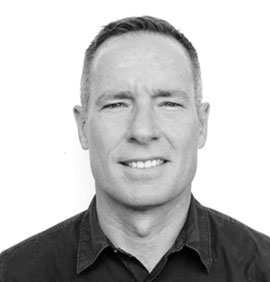 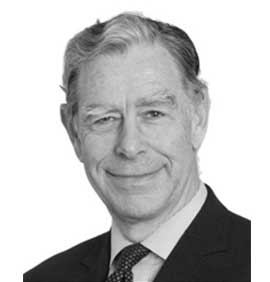 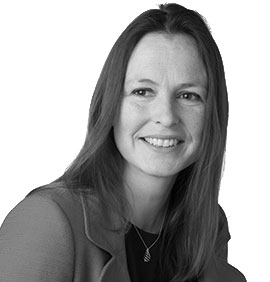 Brian is a Chartered Accountant and former Senior Partner of Grant Thornton, London. He formed Grant Thornton’s Capital Markets Team which floated over 100 companies on AIM under his chairmanship. In 2004 he retired from Grant Thornton to concentrate on bringing new companies to the market as a director. He concentrates on mining companies, primarily in Africa, and was formerly chairman of African Platinum PLC (Afplats) and Metal Bulletin PLC as well as currently being chairman of several junior mining companies.

Claire is a Chartered Accountant and a partner in the Canterbury office of Azets, a top 10 UK accounting firm. With over 20 years in the industry she specialises in the application of IFRS and accounting and financial control generally for smaller quoted companies, primarily in the natural resources sector.

Graham holds an honours degree in Mining Engineering from WITS University in Johannesburg (1995), and an MBA from the WITS Business School (2004) and a Mine Manager’s Certificate of Competency (2001). Graham has over 25 years' experience across a range of commodities in the resources sector, including direct operational management in the coal, PGE and chrome businesses in South Africa, manganese in Togo and rock phosphate in the USA, as well in a technical consulting role (2004-2008). He is a Competent Person and Competent Valuator as a longstanding member of the South African Institute of Mining and Metallurgy (SAIMM), and has wide ranging experience in mine design, project execution, operations and mineral resource management. He was previously a director of AIM listed Chromex Mining. Following the acquisition of 100% if Falcon Isle he has been appointed as MD of that company.

Russell Lamming is a qualified geologist with an honours degree in geology from the University of the Witwatersrand and a Bachelor of Commerce in Economics from the University of Natal. Russell has a broad range of experience including directorship of a South African mining consultancy and precious metals analyst for a leading international broker and was the CEO of AIM listed Chromex Mining and Goldplat Plc. He has strong relationships in London and internationally and has raised considerable funds for resource companies over the years.

Close
Manage Cookie Consent
To provide the best experiences, we use technologies like cookies to store and/or access device information. Consenting to these technologies will allow us to process data such as browsing behavior or unique IDs on this site. Not consenting or withdrawing consent, may adversely affect certain features and functions.
Manage options Manage services Manage vendors Read more about these purposes
View preferences
{title} {title} {title}